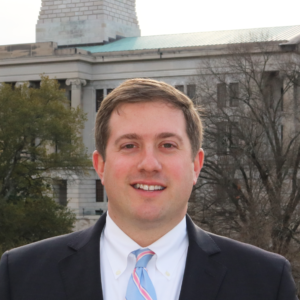 Luke Gustafson currently serves as Senior Policy Advisor to Leader Johnson and has worked in a variety of roles for Senator Johnson over the last 11 years.  In 2008, Luke interned for Senator Johnson after earning a Bachelor of Arts degree in Political Science from the University of Tennessee.

In 2009 he joined Senator Johnson’s full-time staff as his Legislative Assistant before becoming the Research Analyst for the Senate Commerce and Labor Committee under Chairman Johnson’s leadership in 2011.

Prior to joining Leader Johnson’s staff, Luke interned for former United States Senator Bill Frist as well a Knox County Mayor Mike Ragsdale. In the fall of 2008 he served as a Regional Field Director for the College Republican National Committee in Washington, D.C. where he supervised a field staff of 30 field representatives throughout the country supporting the late Senator McCain’s bid for President of the United States.

In his role as Leader Johnson’s Senior Policy Advisor, Luke is the chief staff member in charge of the Leader’s legislation and the Governor’s legislative agenda in the Senate, and advises the Leader on the wide-ranging policies that may come before him in the Senate.

In 2014 he was named as one of Nashville’s Top 30 Under 30, and in 2018 he was appointed by Lt. Governor McNally to serve as a staff vice chair for the NCSL Communications, Financial Services and interstate Commerce Committee.  Luke currently resides in Davidson County with his wife and son. 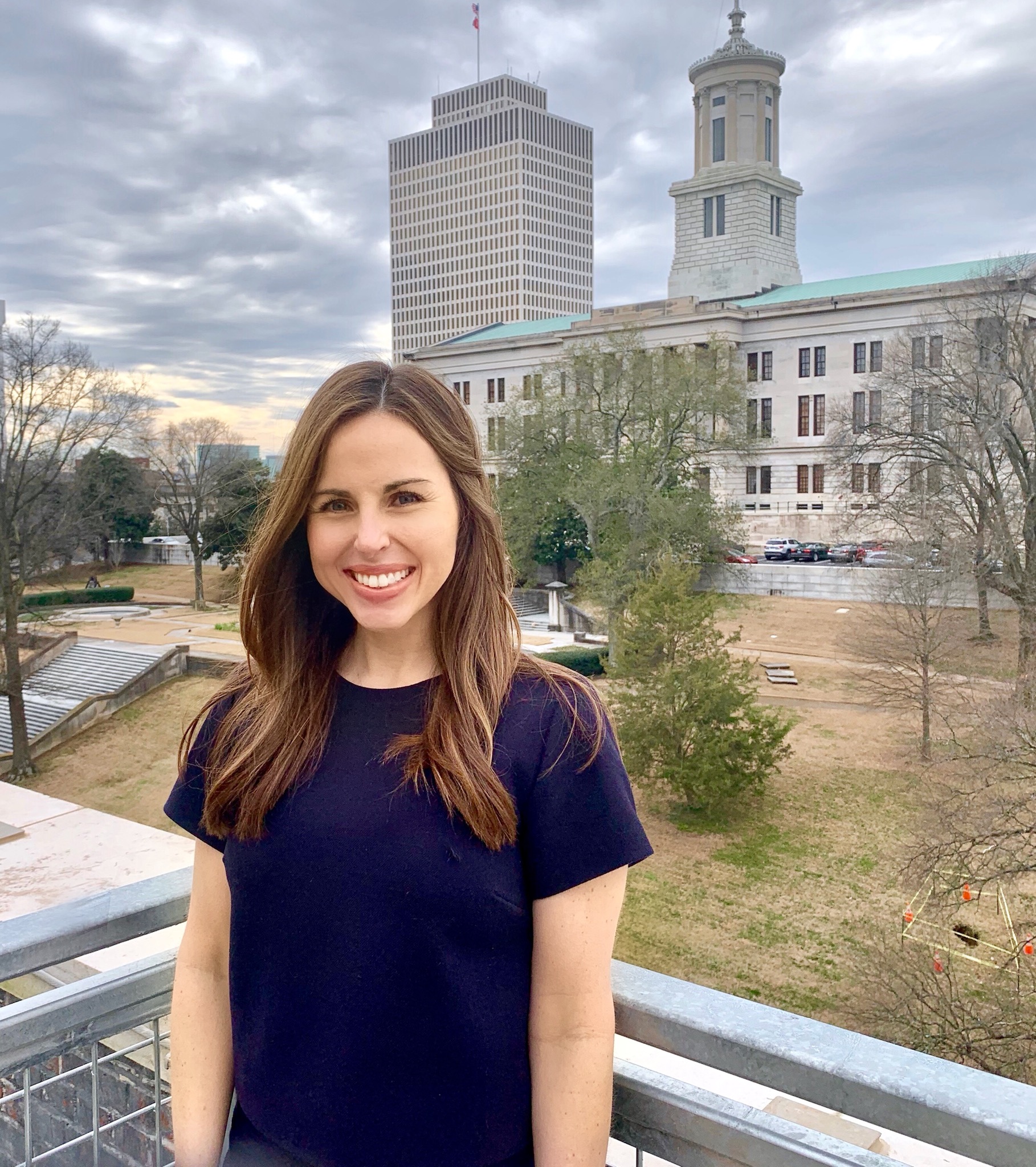 Ashley Harbin serves as Executive Assistant for Policy and Research for Senate Majority Leader Jack Johnson.  In this role, she plays a large role in helping formulate and coordinate legislation dealing with a variety of important and complex issues.  Ashley is primarily responsible for providing Members of the Senate support, research and advice regarding the Governor’s legislative agenda in the Senate as well as serving as counsel to the Leader.

Ashley, an east Tennessee native, has now made Nashville home and enjoys downtown living with her dog Acely.